Want discount? Buy more than one of each product! Dismiss

We are Durban Curry Lovers

Pea dholl or sometimes known as dhal, is a yellow legume which is either whole or split.

2. Simmer until dhall disintegrates and an even consistency is formed. Add boiling water as needed. Do not close lid completely.
3. Heat the oil in a separate pan and add the onion, mustard seeds and cummin seeds.
4. Fry until golden then add garlic
and dried chilli.
5. Stir a few times then add turmeric powder, stir and then add tomatoes.
6. Add salt and half cup water. Cook for fifteen minutes or until a thick paste is formed.
7. Pour in the cooked dhall.
8. Add salt and add one cup boiling water. Bring to the boil. Simmer for fifteen minutes.
9. Stir in garum masala. Lay sprig of curry leaf in dhall. Garnish
with coriander.
10. Serve with breyani, a curry,  pickles, on rice, or however you like.
Thanks to Spicemaster for sharing his recipe

There are no reviews yet.

Only logged in customers who have purchased this product may leave a review. 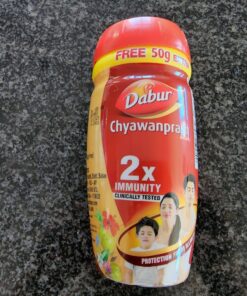 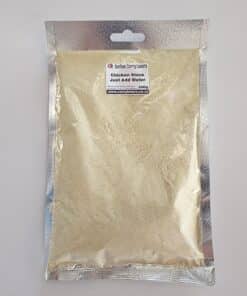 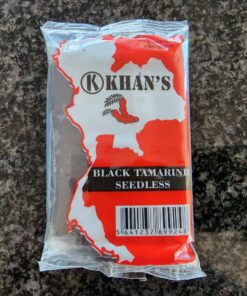 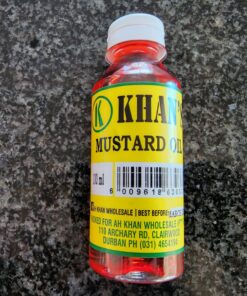 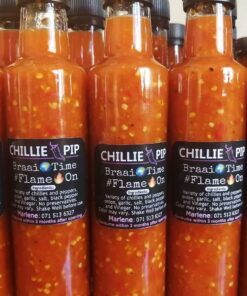 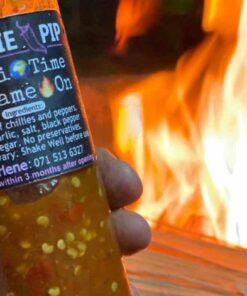 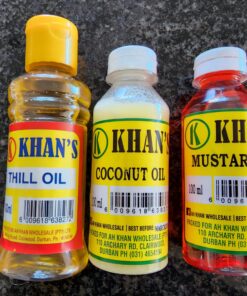 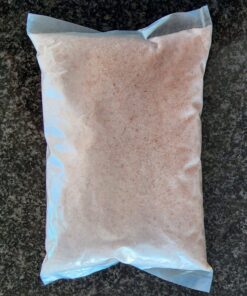 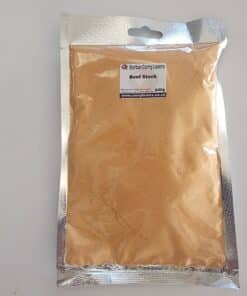 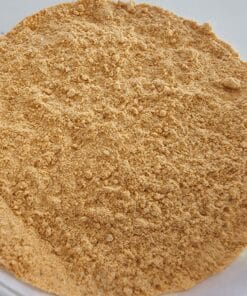